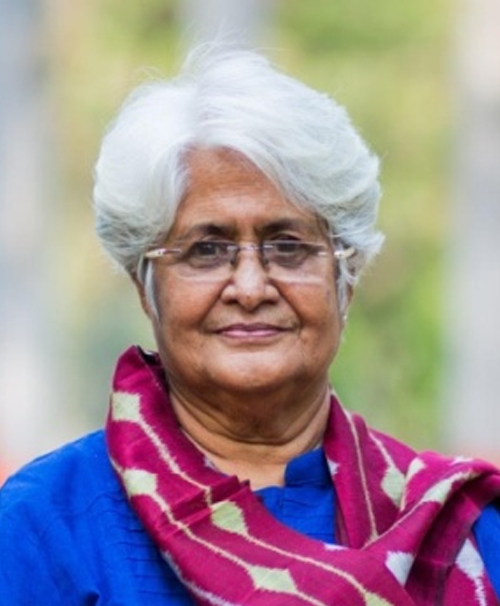 An Indian filmmaker ,working predominantly in Marathi cinema and Marathi theatre. Bhave have made fourteen feature films, more than fifty short films, and four TV serials; all of which have been written by Bhave. The duo have won various national and international accolades. 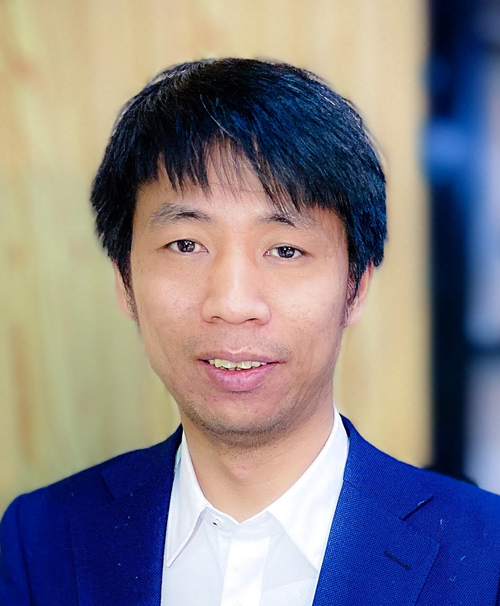 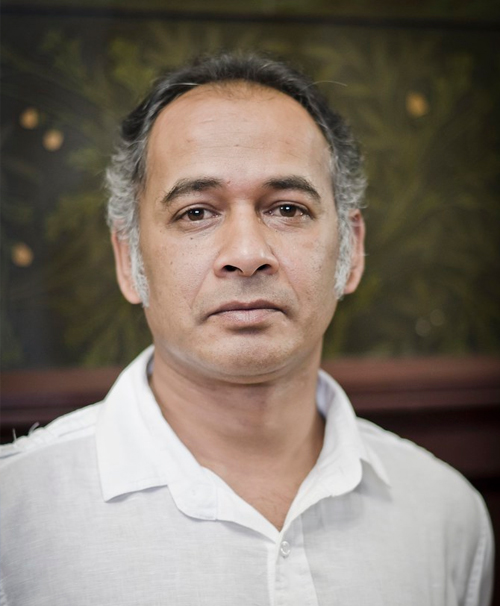 Born in 1962, graduated from UAM university he has been related to M-80 Radio and the famous comedians "Gomaespuma". Qazi is the first indian to be nominated to Spanish Film Awards for Best Original Music for the film "El Próximo Oriente". He is the founder- director of the prestigious Imagineindia International Film Festival in Madrid, now on it,s 19th edition. He has been jury at many festivals. 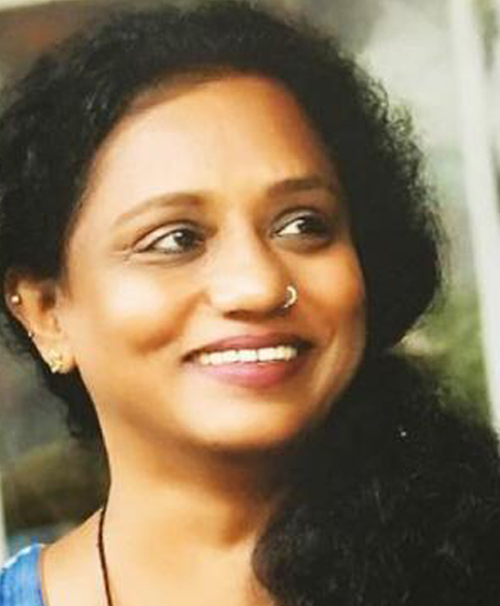