Though hunting is prohibited in India by law, hunting and poaching are difficult to control, especially in the northeastern region, where hunting is a traditional way of life for several tribes. One such region is Pangti, a remote village in the Wokha district of Nagaland. In 2012, Pangti received global criticism over the reported killing of thousands of migratory Amur Falcons who come to roost here from Serbia. A year later, Pangti made headlines again — the number of Amur Falcons hunted in the region that year had gone down to zero. In just one year, Pangti's residents had become conservationists of these visiting raptors. This story of transition has been recounted by the village locals in this documentary. 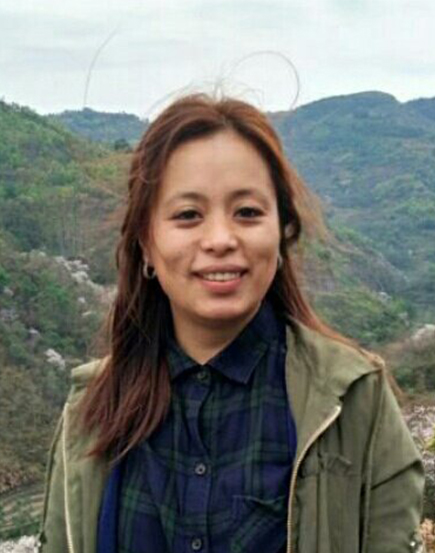 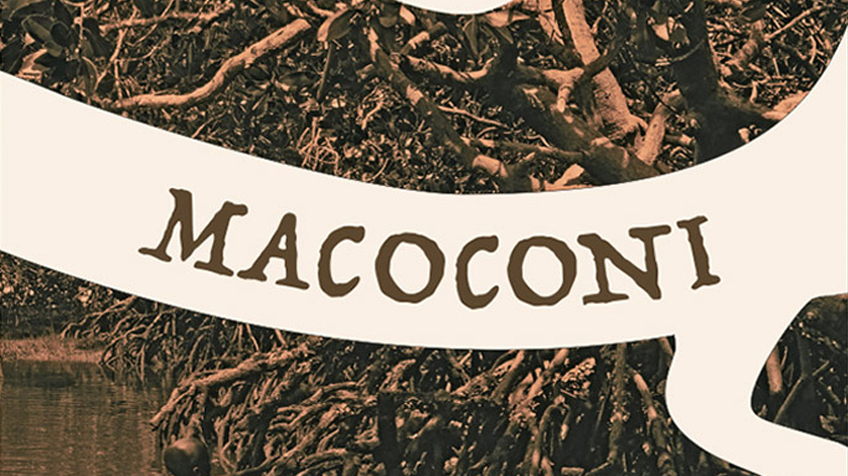