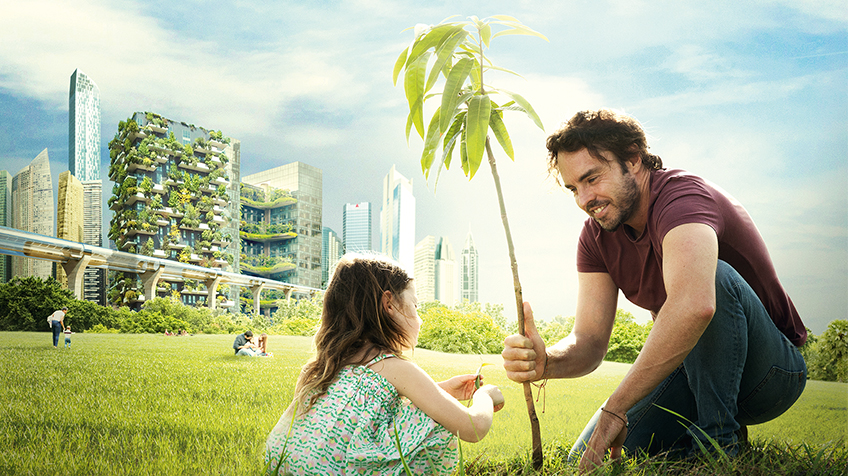 Award-winning director Damon Gameau (That Sugar Film) embarks on journey to explore what the future could look like by the year 2040 if we simply embraced the best solutions already available to us to improve our planet and shifted them rapidly into the mainstream. Structured as a visual letter to his 4-year-old daughter, Damon blends traditional documentary with dramatised sequences and high-end visual effects to create a vision board of how these solutions could regenerate the world for future generations. 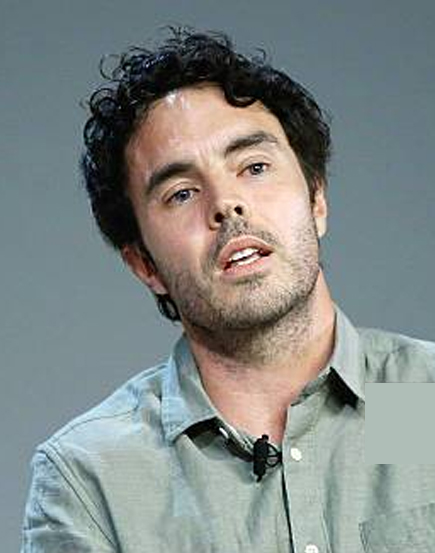 Damon Gameau is an Australian actor and director. He has starred in several feature films, including Rolf De Heer’s critically acclaimed THE TRACKER, Darren Ashton’s THUNDERSTRUCK and RAZZLE DAZZLE, Robert Connolly’s BALIBO opposite Anthony LaPaglia, PATRICK with Rachel Griffiths and Charles Dance and SAVE YOUR LEGS! with Stephen Curry and Brendan Cowell. Damon’s performance in BALIBO earned him and AFI Award nomination for Best Supporting Actor. His television credits include UNDERBELLY, HOWZAT, LOVE MY WAY, PUBERTY BLUES, SECRETS AND LIES, GALLIPOLI and THE KETTERING INCIDENT. As a director he wrote, directed and performed vocals for the 2011 winning Tropfest short film, ANIMAL BEATBOX, which has now played at over 25 festivals worldwide. He was also a finalist in 2010 with his film, ONE, which he co-directed with Gareth Davies. THAT SUGAR FILM was Damon’s first feature length film as a director and won Best Documentary at the Australian AACTA awards and was a hit at the Australian box office. THAT SUGAR BOOK is his first published book. 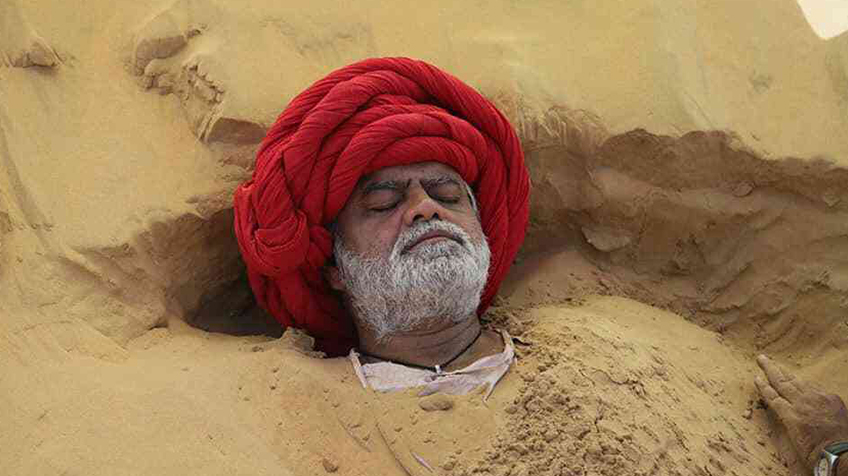 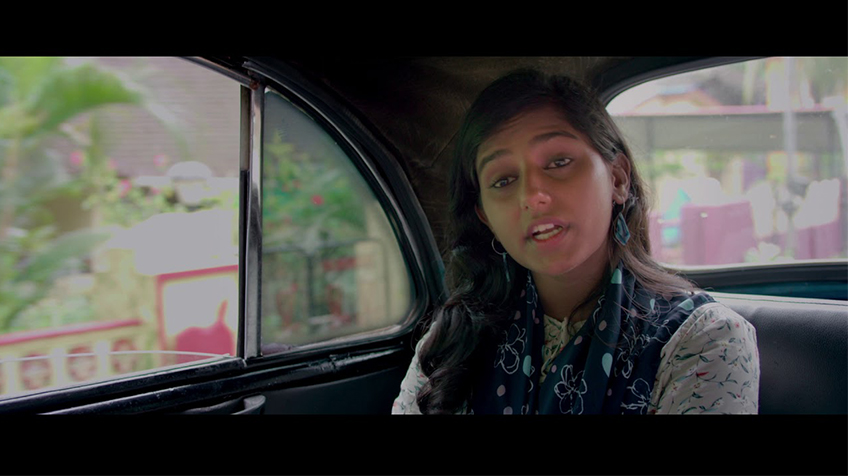 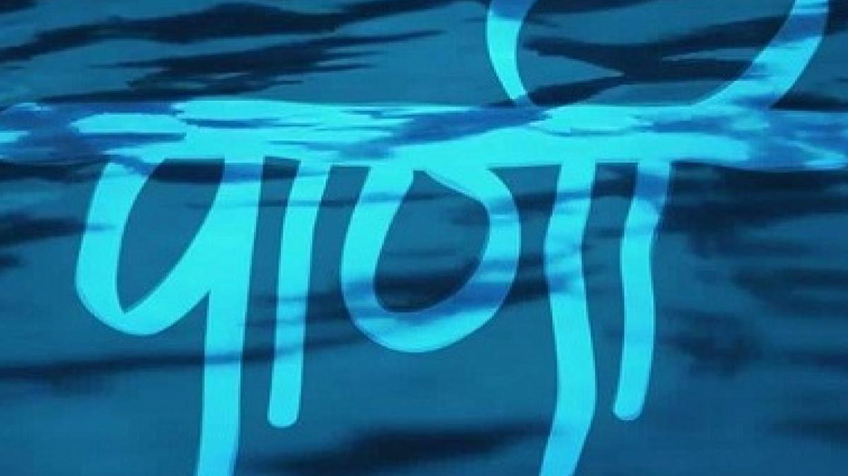