Being born from the Spirit of the river, Kukama people have a special connection with the water. The river shrinks and grows throughout the year, affecting lives of its citizens. Gorgeously filmed at its widest state at the end of the rain season, we learn of the history and challenges Kukama people face in Peru today. “The River of the Kukamas” takes us on a meditative journey into the little indigenous village of Santo Tomás about an hour away from Iquitos – the biggest city in the world not accessible by roads. Three months out of the year all the affluents of the Amazon river flood the lower grounds, altering the life of all the inhabitants of this remote Peruvian region. Kukama, being one of the ancient local tribes, struggle to maintain their culture, like many other indigenous tribes around the world. The film is narrated by Pablo Taricuarima Pinedo – president of the Yrapakatun Association and Kukama’s cultural manager. 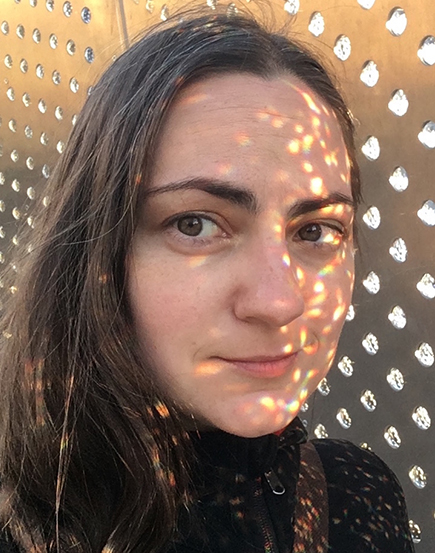 Moscow-raised, Toronto-based Nika Belianina has been making award-winning fiction and documentary films since 2005. Her work has been screened on television in Russia and USA and at more than 60 film festivals across the globe, including Tribeca, Sheffield, Atlanta, Sao Paulo and Kinotavr. Belianina's photography has been exhibited at more than 25 galleries worldwide. A number of her films have been co-produced with an acclaimed filmmaker Clark Johnson (The Wire, Homeland). Her main visual language is magical realism.