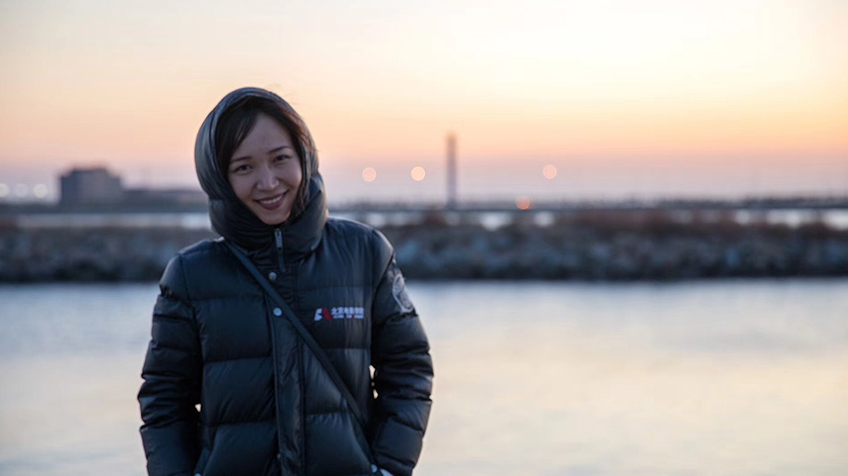 This is a story about a Kazakh family who lives in a small county town in Altay, northern Xinjiang in 2006. Jake, a six-year-old girl, was living with her father, mother, aunt and uncle. Jake's brother was sent to the grandmother's home in the countryside when he was born. Ten years later, Jake’s brother went home. However, he was incompatible with the whole family, unwilling to allow Jake to call himself “brother”. This film tells about the changes in the relationship between brother and sister, and also talks about the relationship between children and their parents. It also shows the appearance of the small county town in northern Xinjiang in that period. 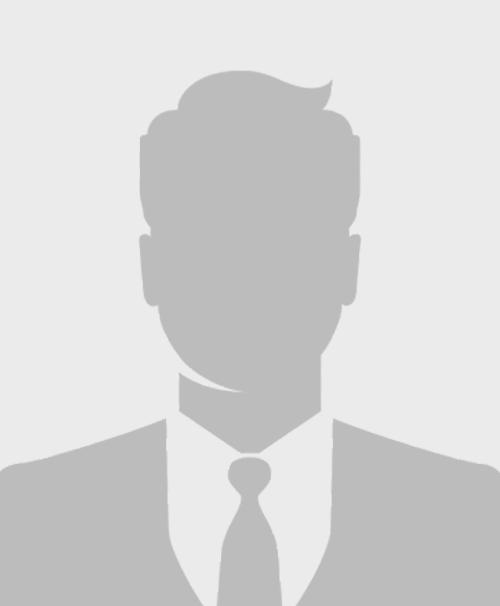 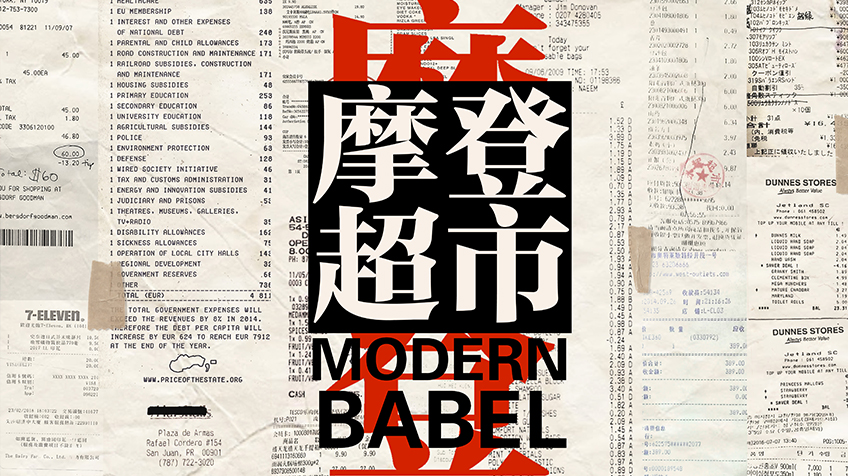 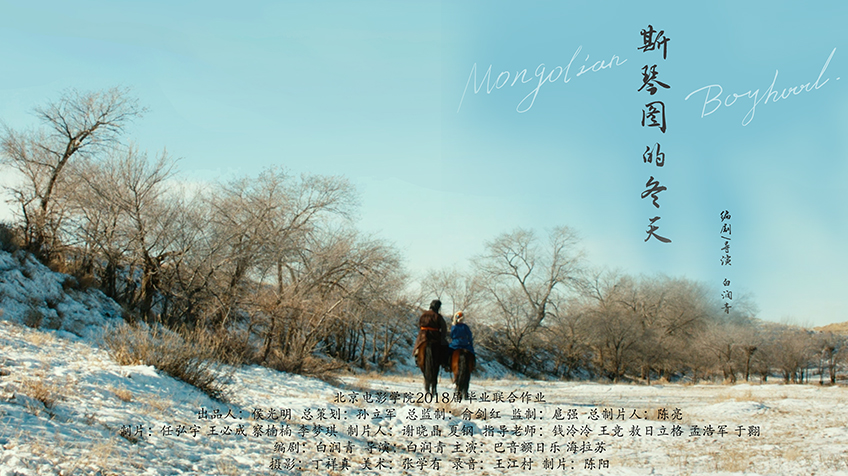 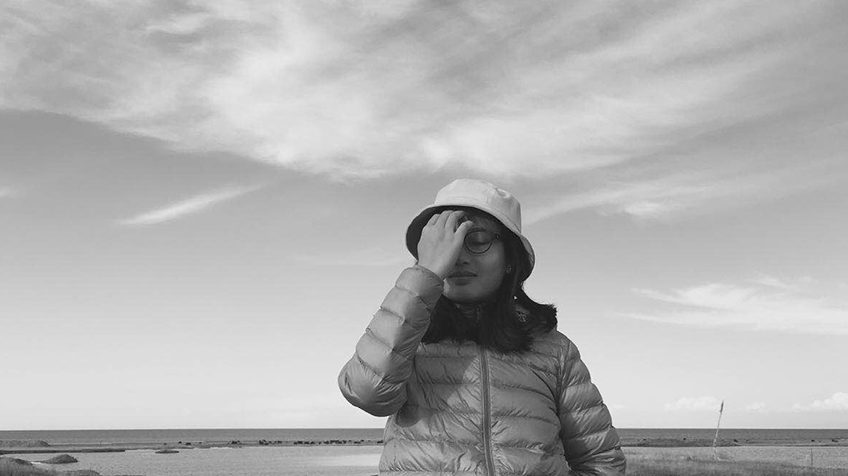 Where Does the Crane Belong
( )