Mangroves – Custodians of the Coast

The Dawood Foundation’s (TDF) Nature Series latest documentary ‘Mangroves – Custodians of the Coast’. The documentary beautifully covers the rich biodiversity that is hidden in these mystical forests on the coastal areas of Pakistan. ‘Mangroves – Custodians of the Coast’ shows the interconnection of various flora and fauna with each other as well as human intrusion. TDF Nature Series is produced with support from World Wildlife Foundation (WWF) Pakistan and International Union for Conservation of Nature (IUCN) with an aim to create awareness about issues such as climate change and environmental degradation in the country. These documentaries are available to the public free of cost for educational purposes. 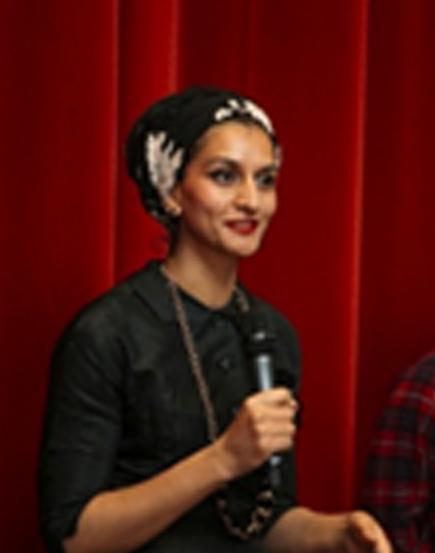 Anam Abbas grew up in Pakistan and studied Cinema at the University of Toronto and Documentary Production at Sheridan College, Canada. She is a documentary Director, Cinematographer and Photographer, and has worked In Canada and across Pakistan with her company Other Memory Media, whose clients include include IFC, Euronews, Seeds for Peace, Global Teacher Prize and NETFLIX U.S.A. "Showgirls of Pakistan", winner of the Corus -HotDocs Best Canadian Pitch Award at the 2016 Hotdocs Forum, and winner of the Chicago Media project's pitching event in Nov 2017, is scheduled to release in 2020, and will be her first feature documentary as Producer and Cinematographer. Her latest fiction short "Saya", co-directed with Fawzia Mirza, was selected to play in competition at the Chicago International Film Festival in 2019.