Life Force 2, "India’s Western Ghats" is a blue-chip documentary that celebrates and explores the unusual, the unexpected and the downright bizarre. Revealing incredible habitats where nature has allowed eccentric animals and unorthodox patterns of behavior to flourish through the miracle of natural selection and the magic of evolution. The Western Ghats is a moist tropical oasis thrust up above the arid Indian subcontinent by an ancient super volcano. Over millions of years, this strip of stepped coastal highlands has become a refuge for a unique collection of creatures, many of which cannot be seen anywhere else on earth like the slow moving Slender Loris, Lion Tailed macaque, the strange looking Hornbill; and the living fossil - the Purple Frog, along with multiple species cats; the Asiatic lion of Gir, Tigers and Leopards. Considered The Western Ghats has an exceptionally high level of biological diversity and endemism and is recognized as one of the world’s eight ‘hottest hotspots’ of biological diversity. The documentary reveals the reasons behind the evolution of these species in the Western Ghats and the magnificent orchestration of nature which has allowed this extraordinary habitat to develop and thrive. 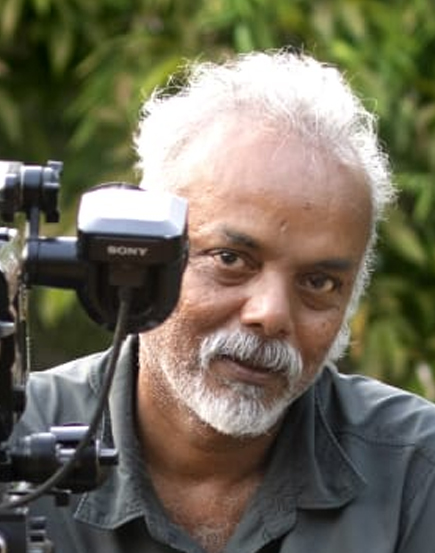